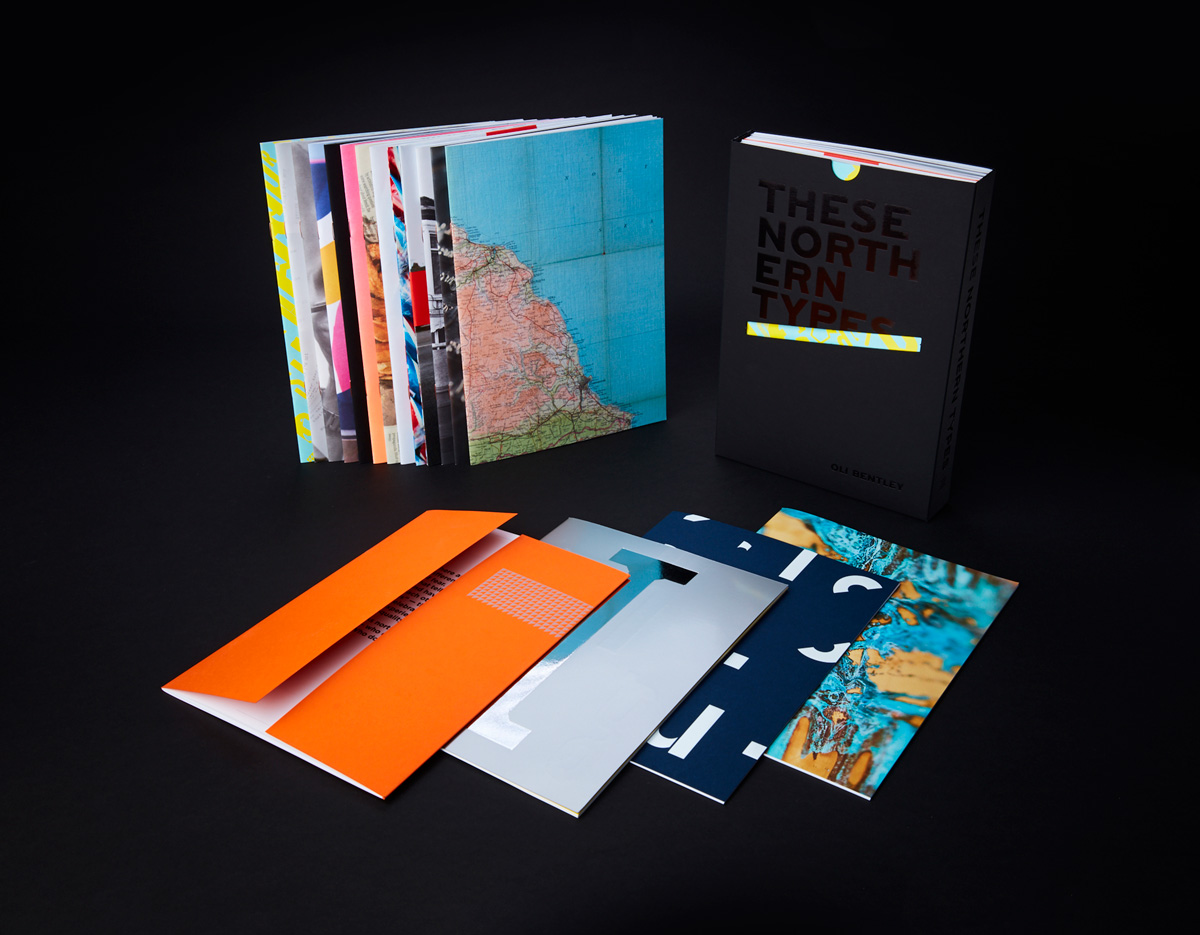 An exhibition series and book by Split, These Northern Types is a 16-part typographic exploration of Northern identity.

Working with a team of writers, engineers, printers and members of the public, it brings together type design, experimental production methods, public engagement, and written work.

The team will be printing on the World Record-holding People Powered Press throughout the exhibition, and would love you to join in and have a go.

The book is available from Split's shop here.

From making the largest letterpress printing press of its kind, the People Powered Press, and printing on life jackets used by migrants making the journey to Europe; to making inks from chip shop gravy powder and curry sauce and submitting an audacious application to trademark ‘The North’, subsequently launched on Twitter from Split's ‘London Office’, in creating These Northern Types, they set out to try and create a thought-provoking and ambitious collection of works that simultaneously celebrates northern identity whilst asking searching questions about our relationship to place.

Among the 16 works, the centre piece of the collection became the People Powered Press – a giant letterpress printing press and new typeface, Graft, designed by Split, and cut from steel at 60em (720pt), accompanied by a set of giant feature numerals that come in at 3480pt. (There or thereabouts)

Built by local engineering firm JKN OilTools, it is the largest of its kind in the world. It was created to make large scale, outdoor public posters – amplifying local voices, printed in, and by the local community (…the world record was purely an accident!)

The project looked to ask questions about who we are as Northerners and what it means to be ‘from’ a place – any place – in an age of easier-than-ever access to travel, communication, culture, migration and information to and from all over the world.

Thanks to the support of Leeds 2023 and Arts Council England, Split had the opportunity to develop These Northern Types into a project unlike anything they've undertaken before. You can check out more from the project using #TheseNorthernTypes on Twitter and Instagram.

“Ambitious in the best sense of the word, These Northern Types is nothing less than a frequently discursive disquisition on the nature of Northernness as unapologetically contrary as the North itself.” — Northern Soul

The book is available now from Split's shop – click here. 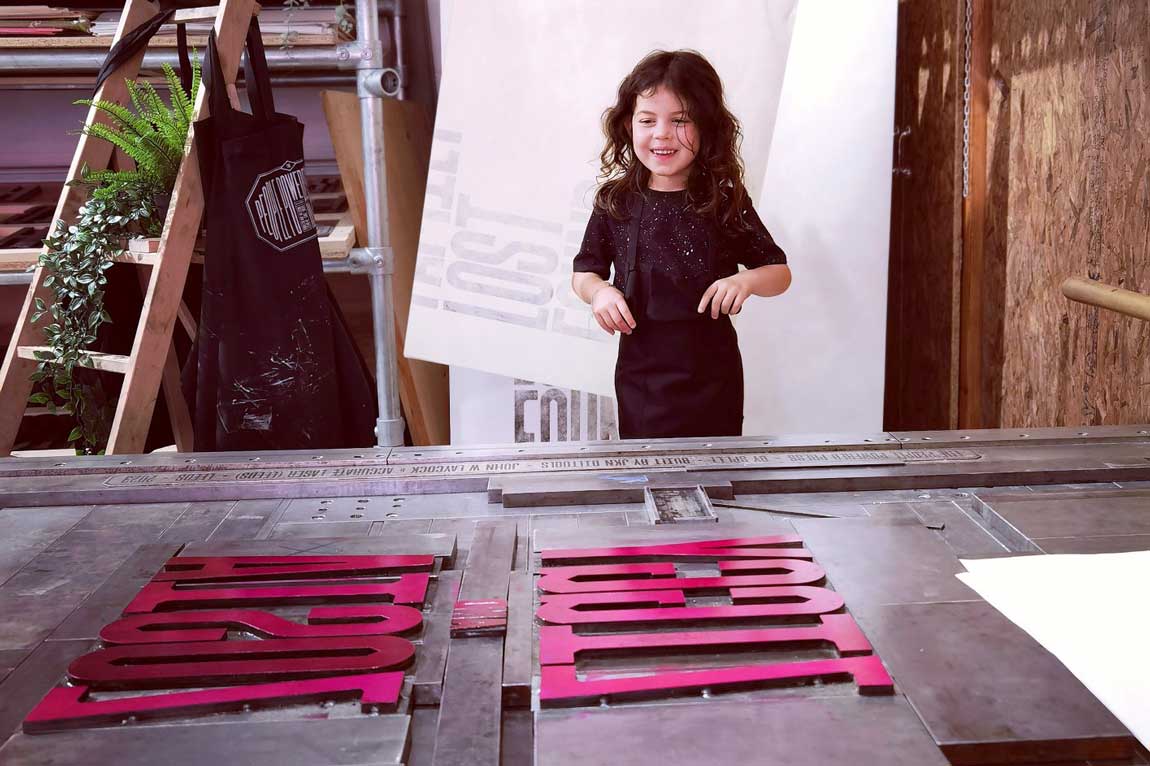 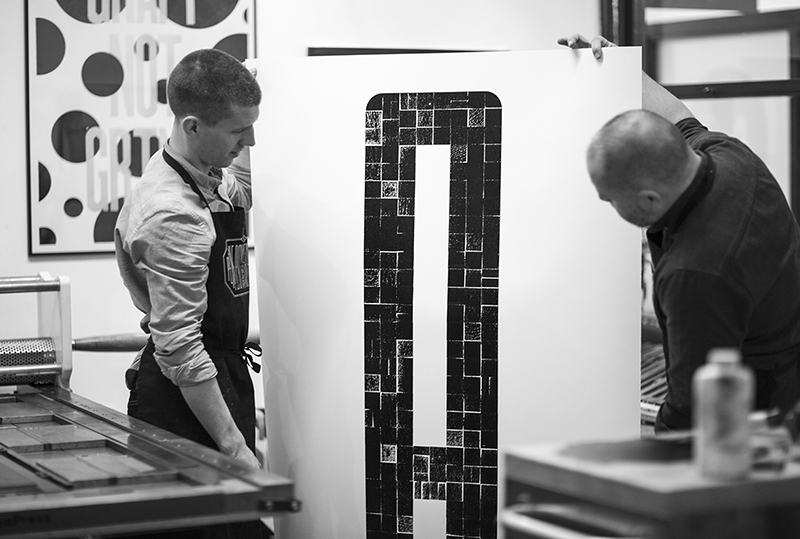